Are you Competitive? Or are you in constant Competition? - Legacy School

Home > Blog > Are you Competitive? Or are you in constant Competition? 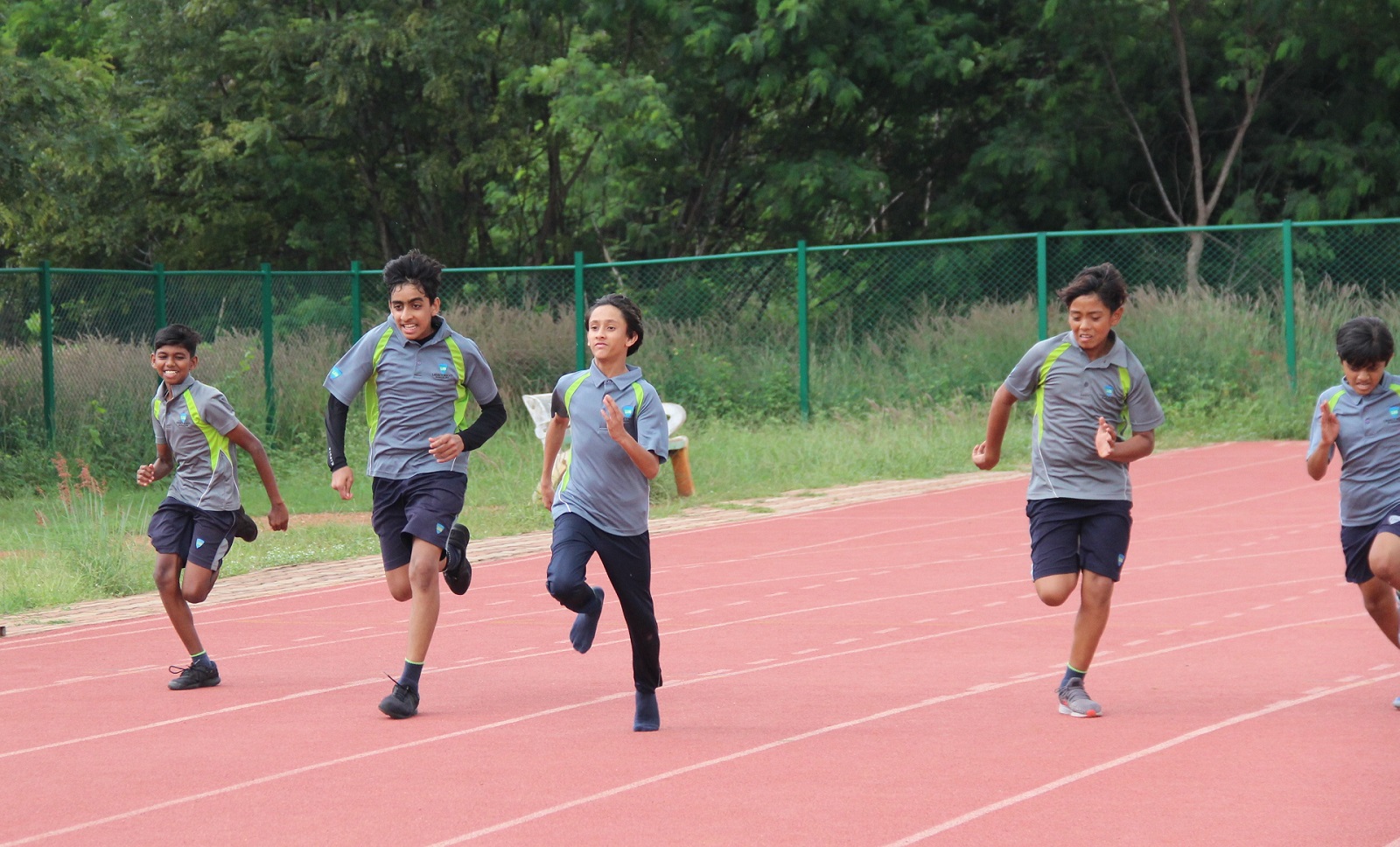 Man, has long been called a social animal. From thriving as a community in primitive times to developing technology that makes the whole world a connected village today, the instinct to belong and show caring through sharing, has always driven our species. When Photographer Michel Denis-Huot captured some beautiful pictures of Cheetahs who didn’t harm an impala they cornered in Kenya’s Masai-Mara back in 2010, much was proclaimed by the users of the internet about how, a primary law of nature is to “Only Kill when Hungry”. However, if we look closer, it can be seen that these images captured far more than just nature’s law. They captured the most innate instinct of all beings that walk this planet – the notion of ‘Together, we grow’.

But where did it all change, with us? When did everything we do, get quantified by how much better we are at doing it, than someone else?

To begin with, it is important to identify what competition is. Theoretically, competition is defined as “the activity or condition of striving to gain or win something by defeating or establishing superiority over others” – and this definition makes one wonder, isn’t the core of competition, against our more innate instincts of communal living?

This question has long anchored the school of thought that propagates collaboration over competition. While being competitive makes an individual skilled in a set of areas that enables him or her to carry out an activity efficiently, an environment of competition often makes for a vicious cycle of trying to out-do another and instils in individuals – more undesirable facets of the outcome, than desirable ones. To take this one step further, it suffices to say that only in situations where individuals bring together their own competencies, that successful synergy arising from collaboration, is made possible.

With Future of Jobs 2018 identifying ‘Collaboration’ as a key skill to possess for success in the future, the convenient seating arrangements in clusters, open learning spaces and an approach to learning that is not hindered by walls – literal and figurative alike, collaboration among learners has long been a part of the culture of Legacy. As the citizens of tomorrow, we believe that it is imperative for learners to be able to practice collaboration, starting today, to pave the way for a future where the best facets of each individual are enhanced and complemented by another’s. An interesting anecdote shared by a trainer after a leadership workshop at Legacy, left a lot of us encouraged to keep doing what we do.

Being a workshop on leadership, learners were, at one point, divided into groups, to carry out a time-bound activity to see which team could finish it, in the stipulated duration. With not much time left on the clock, one group had finished with their task but saw their friends from another group, struggling to finish theirs. What followed, as narrated by the trainer, was that despite being in a competition, the members of the group that finished, volunteered to help the members of the other group – with no external push in that direction, whatsoever.

This seemingly mundane incident, reminds us how a strong foundation of transformative learning can lay the ground for transformational leadership. The innate ability of these learners to be selfless with their time and resources aside, they demonstrated to us, their ability to help others transform themselves to deliver the best output they can. Further, it also reminded us of something we tend to forget in our everyday lives: first, doing the best we can and then, being so confident in what we bring to the table that even in helping out our peers in the same field, is not something worth thinking about twice. Collaboration, over competition.

While all of us at Legacy understand and work towards making our learners competent and competitive at every stage of their learning, we enshrine the skills, values and attributes that learners pick up, as a part of their education. While Mark Twain was accurate in reminding us about the fine lines that separate schooling and an education, at Legacy, nothing drives us forward, more than Herbert Spencer’s quote:

“The great aim of education is not knowledge; but action.”