Opening up to learning; How Open Classrooms are transforming the way students learn - Legacy School

Home > Blog > Opening up to learning; How Open Classrooms are transforming the way students learn 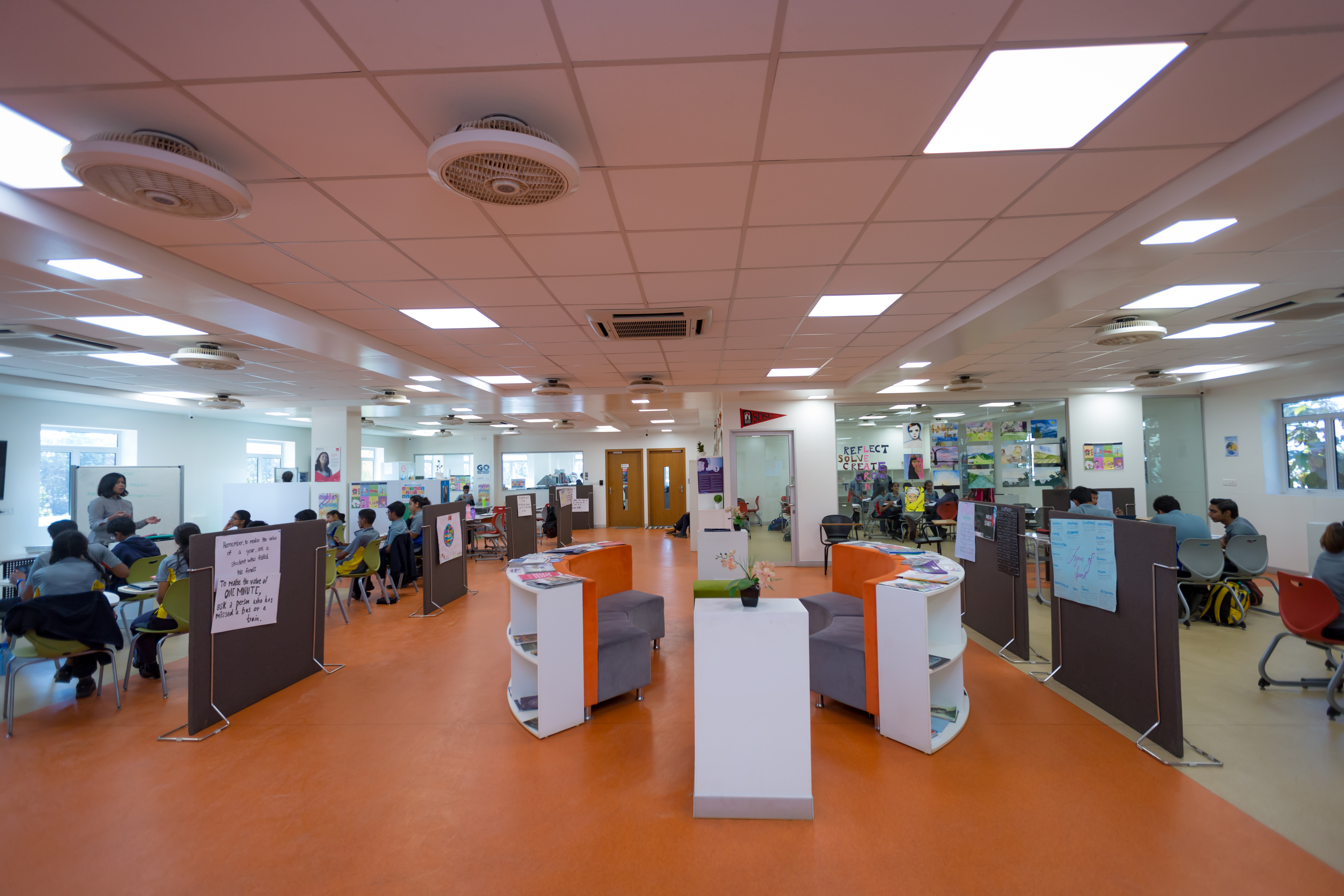 Imagine learning in spaces which are not only fun and welcoming, but also inspirational and functional. What if students were allowed to design classrooms (since they spend a considerable amount of time, including their formative years in these rooms) in a way that was conducive to their “ideal” learning environment, and also helps teachers assess the effectiveness of their teaching methods?

A collaborative project called “The Third Teacher: 79 Ways You Can Use Design to Transform Teaching & Learning” did exactly this. For this book, kids and teachers were invited to be a part of the design process, wherein they made critical contributions by sharing their needs and the challenges they faced – these insights were aptly called “the user experience” by the designers and it was based on this that, the idea of the space where learning occurs being the third teacher, was theorized.

Before delving further, it is important to understand how the concept of open classrooms originally came about. Open classrooms is a student-centric design format which became popular in the United States in the 1970s. The idea is to have a large number of students with varying skill levels in a single large classroom with several teachers overseeing them instead of having a single teacher lecture an entire group at once. Such open classrooms, when implemented, have been proven to be one of the most effective ways to reinvent teaching by reimagining spaces in and around schools, to motivate students to expand their learning.

In a 1971 New York Times Magazine article (quoted in this Education Next piece), two proponents of open classrooms, Walter and Miriam Schneir, describe a scene from a 3rd-grade open classroom in a New York City elementary school as follows:

“What is most striking is that there are no desks for pupils or teachers. Instead, the room is arranged as a workshop… Carelessly draped over the seat, arm, and back of a big old easy chair are three children, each reading to himself. Several other children nearby sprawl comfortably on a covered mattress on the floor, rehearsing a song they have written and copied into a song folio.”

In this same article titled “The Open Classroom”, Larry Cuban, an Emeritus professor of education at Stanford University writes, “Open classrooms” focus on students’ “learning by doing” resonated with those who believed that America’s formal, teacher-led classrooms were crushing students’ creativity. In that sense the open-classroom movement mirrored the social, political, and cultural changes of the 1960s and early 1970s..”

Student-centered learning which goes beyond prescribed curricula and is aligned with the 21st century learning goals, lies at the heart of the concept behind open classrooms. The aim is to remove traditional barriers, wherein teachers act like guides and students are treated as individuals who are at the forefront of moulding their academic and overall success.

It is with these highly effective, learner-centric ideas in mind, that the modern spaces at Legacy School Bangalore have been designed by international architects, where students get to learn in open classrooms, which are equipped with hi-tech educational tools. Creating such a progressive and hybrid environment has resulted in greater collaboration and meaningful engagement between our students across grade levels and faculty, which has immensely contributed towards making us the high-performing school we are today.